The Rotary Club of Racine West, while organizing the Great Midwest Dragon Boat Festival, purchased a dragon boat with the idea of donating it to the Wheaton Franciscan Cancer Care - All Saints survivors for their use after the festival.

​Given the enthusiasm for this great paddling sport, the Rotary Club and Wheaton Franciscan Cancer Care - All Saints decided that a different partnership made sense, and transferred the boat to the newly formed Racine Dragon Boat Club. Thank you for the starting block that allows us to learn and practice a great paddling sport in our community.

While the Great Midwest Dragon Boat Festival is no longer in existence, there has been tremendous growth of new festivals in the Midwest region. 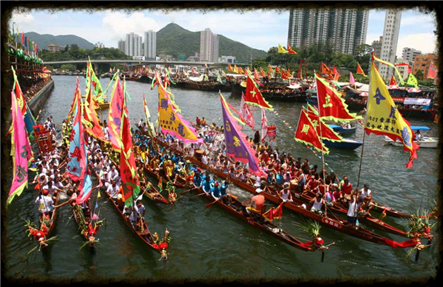 The origin of dragon boat racing can be traced back to events that happened in southern China over 2,000 years ago.  Originally, boats adorned with dragon heads were part of a fertility rite as a way to encourage plentiful rains and a good harvest.

To provide an opportunity for education, training and competition in the sport of dragon boat racing. In addition, the Racine Dragon Boat Club and its members will serve to promote the recreational and health benefits of dragon boat racing and act as ambassadors for the Racine community through special events and fundraising efforts. 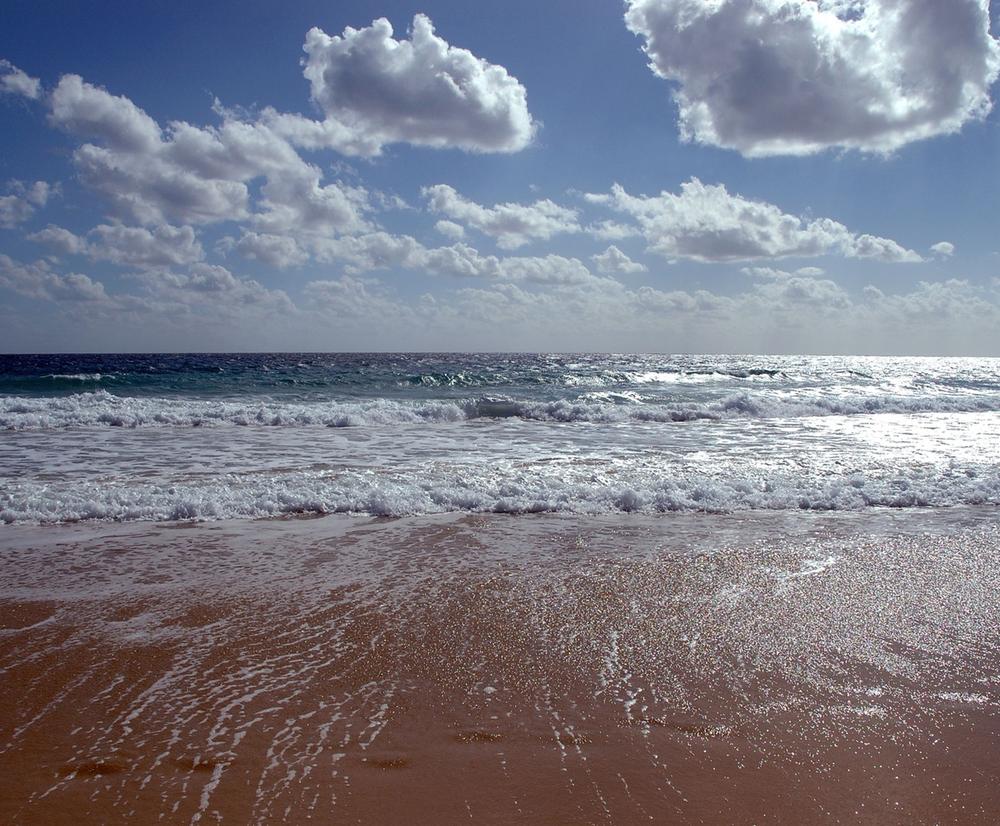 Dragon boat racing within the context of a festival became much more important in Chinese culture with the tragic events surrounding Qu Yuan (pronounced Chu Yuan) around 277 B.C.  Qu was a senior minister, diplomat, and poet in the Ch'u feudal kingdom. As a man of integrity and wisdom, he gave truthful advise to the king, advice that angered his political rivals.  These rivals persuaded the king to banish Qu Yuan. Despondent over his exile and the subsequent decline of the government, Qu put stones in his pocket and drowned himself in the Mi Lo river.  When local fisherman raced out to rescue him, they beat their drums and splashed with their paddles to scare the fish and water dragons away from Qu Yuan's body.  They also threw rice dumplings wrapped in bamboo leaves into the water, hoping that the fish would eat the dumplings and leave the body alone.

To commemorate their beloved Qu Yuan, the people of southern China staged dragon boat races to remember the day when they raced into the river in attempt to save him. The dragon boat races, and the serving of rice dumplings or rice cakes, became an annual event on the fifth day of the fifth month, believed to be the day that Qu Yuan drowned in the Mi Lo river.